Rumors of Coinbase IPO while the company lays off staff 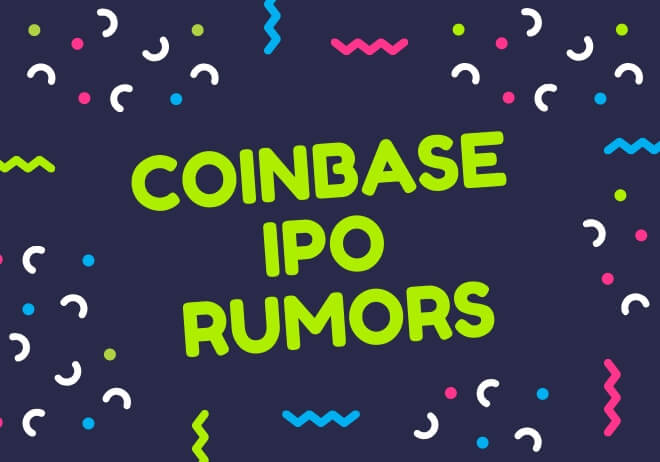 Coinbase is the largest digital asset exchange in the United States. So it’s no surprise that the company’s actions are closely watched by most all cryptocurrency investors and that rumors about the company’s future circulate on a regular basis.

The latest rumor being worked by the mill is that Coinbase will announce an IPO (Initial Public Offering). This rumor was started by Ran Neuner, a CNBC reporter based in South Africa, who posted two images on Twitter that he claims support his prediction. The first image showed the number of accounts, including monthly trading accounts. And the second showed the company’s revenue for the past two quarters and the revenue sources, mostly consumer accounts. 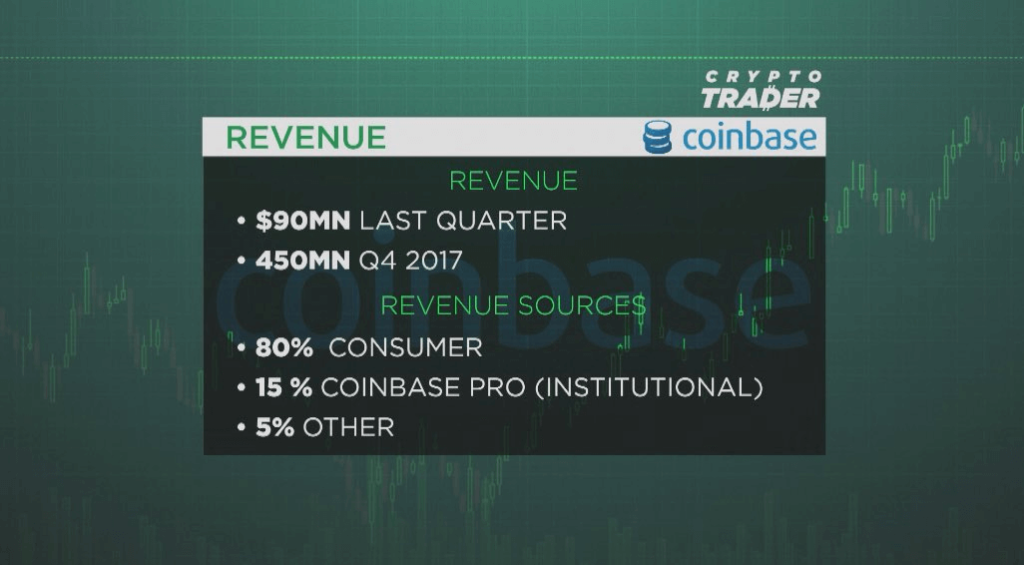 The next day, October 26th, Neuner tweeted a video link regarding his “pre-IPO” claim which discussed an impending Coinbase capital financing round of $500 million based on an $8 billion valuation. He claims that the company will issue two types of stock — preferred equity and common stock. The video goes on to discuss the number of Coinbase accounts in the United States and worldwide and also shows last year’s revenue.

But that is it; Ran’s IPO prediction is unconfirmed. The fact that Coinbase may be raising additional capital does not necessarily link it to an IPO.

However, on the heels of Ran’s reporting came another possible peek into the exchange’s future plans — reports like this one that the company laid off 15 oversees staff members from the compliance, customer support, and fraud departments in preparation for an IPO.

I don’t know about you, but 15 does not seem like a significant number of people to cut from an exchange during a year-long bear market. Plus, most staff that was laid off were remote employees. Coinbase is not a remote-first company; it is based in San Francisco and likely wants to keep as many positions as possible in their headquarters. Moreover, in a statement, Coinbase stated: “We’ve learned that certain teams who are co-located are more efficient, effective, and happier in their roles. So moving forward, some teams—including Support, Fraud, and Compliance—will only hire employees into Coinbase offices.”

Of course, this is not the first time rumors of a Coinbase IPO have spread. The last time was in October 2017 when Coinbase’s president, Asia Hirji, raised the possibility.

”It is certainly in the interest of our investors… and the most obvious path of Coinbase is to go public at some point, but there’s a lot for us to do between now and then, whenever that date is,” Hirji said at the time.

So while an IPO may occur in the future, it’s unlikely to occur now during the bear market. Why go public during a plateau rather than a peak? Coinbase used to register about 100,000 new users per day. According to this article, that number has dropped to 25,000 per day. Sorry, Ran — the timing is just not right.