Overstock sells retail business to go ALL IN on cryptocurrency – Analysis 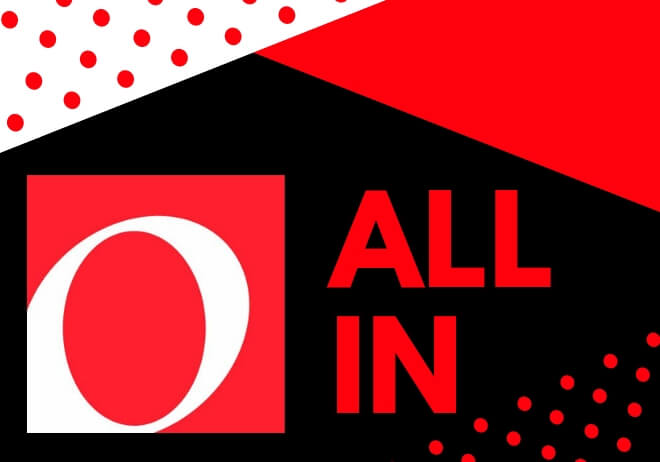 CEO of Overstock, Patrick Byrne plans to sell the retail arm of Overstock by February 2019 to further invest in cryptocurrency startups. Many would consider this move much like selling the cow for magic beans. Considering some experts believe up to 80% of ICOs are scams, they may not be wrong. But Byrne remains steadfast in his belief that blockchain,  not just cryptocurrency is the future.

Byrne has already put his money where his mouth is having invested over $175 million in Medici Ventures since 2014. Medici, a fully owned subsidiary of Overstock, lost $22 million last year on projects like tZero.

Byrne told the Journal, “I don’t care whether tZero is losing $2 million a month. We think we’ve got cold fusion on the blockchain side.” tZero, a trading platform that has yet to launch is Overstocks most well known project to date.

So why would Overstock make the move to invest in cryptocurrency now? Byrne says the E-commerce business isn’t growing any longer. One would have to agree when taking a look at Overstocks financial reports. The company net a loss of $163 million so far this year. But with 1.745 Billion in revenue it’s hard to fathom how such major losses could occur. Fierce competition from Amazon.com may have something to do with it, raking in $178 billion in revenue last year alone.

But competition is likely not the only reason for the  move by Overstock. The CEO announced Overstock’s acceptance of Bitcoin back in 2014, making it the largest online retailer to do so. Since then its stock has shared a very similar fate to Bitcoin’s and cryptocurrency in general. Having risen dramatically in 2017, it fell just as spectacularly in 2018, with the entire cryptocurrency market retracing back to $115 Billion in total market cap (at time of writing). These levels haven’t been seen since August 6th, 2017.

There is no doubt that this moment in Overstock’s timeline will be viewed as a massive make it or break it moment in the company’s history. Shareholders seemed to initially respond positively to the news with a 26% spike in Overstock’s share value on Friday Nov. 23rd. The stock however settled back to the original price by market open on Monday Nov. 26th.

A savvy cryptocurrency investor knowing the power of blockchain technology might view such a move by Overstock very positively. Overstock is getting out of an industry being overrun by market giants like Amazon and Walmart and into a far more infant industry in which it can become a giant itself. Due to the massive devaluation of Bitcoin and cryptocurrency prices recently, many feel this is an opportune time for Overstock to pivot to cryptocurrency.

The sale of the retail arm will allow Overstock to focus its full attention and resources on cryptocurrency and blockchain to get in on what could be the ground floor of a budding industry. Though cryptocurrency prices are still plummeting and there are still more than a few doubters on the usefulness of blockchain tech.

Overall the investment in cryptocurrency startups fund raising via ICO has dramatically slowed according to ICODATA.io going from $1.5 Billion in Jan of 2018  to just 76 million in November. Putting Overstocks move to investment in cryptocurrency startups firmly against the grain. Only time will tell if this was the correct move but you can share your thoughts with us below.