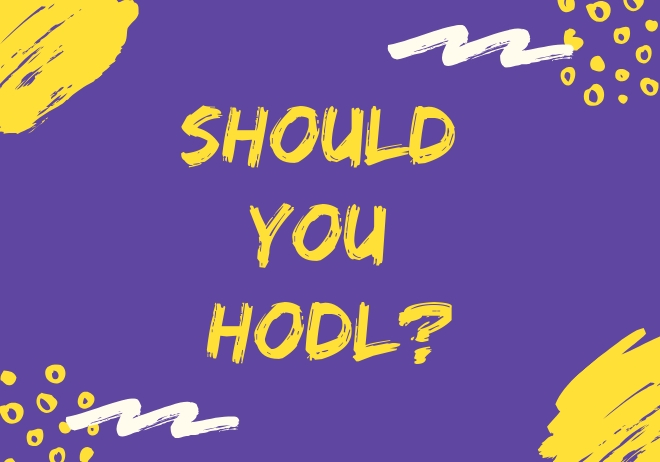 We cryptocurrency investors tend to claim that we invest for the long run – we call ourselves HODLers after all. However, how does that long-term strategy play out in reality? How wise is it to diversify into other “blue chip” cryptocurrencies and keep HODLing our portfolio for many years. Of course there is no definitive answer to this, because the cryptocurrency market is still so young and there is simply not enough of a track record of data to base real assumptions on. Besides that, the cryptocurrency landscape a couple of years ago is almost incomparable with that of now, and most likely, a couple of years from now, everything will most likely be very different once again.

In this small survey, we will analyze and compare the Top 10 coins from Jan 2014 with the Top 10 from Jan 2019 and see what has become of those coins from only 5 years ago. Now this will only be for getting a perspective on what has happened in the past and isn’t necessarily an indicator of what will happen in the future. 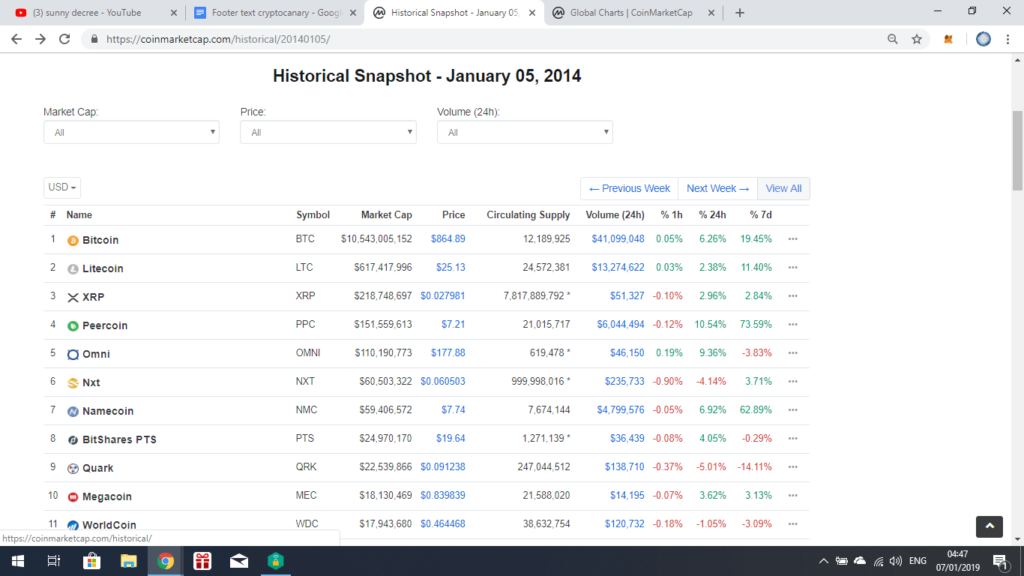 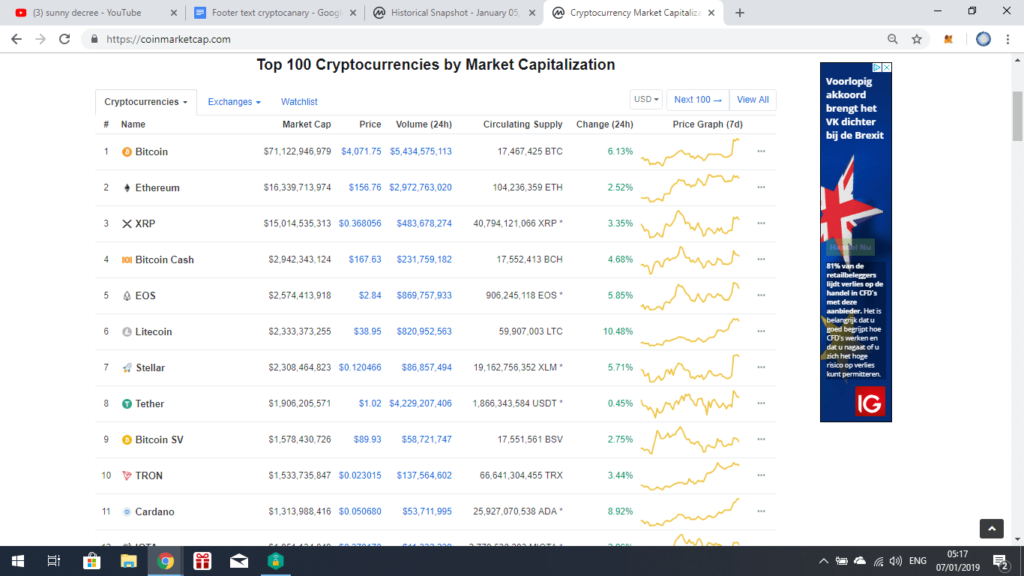 The period of the 2014 snapshot was shortly after the 2014 all time high of Bitcoin, just after the collapse of Mt. Gox Exchange (about 80% of all coins were traded on that exchange back then). That event had initiated a bear market that brought Bitcoin’s price all the way down from about $1100 to around $250. During January 2014, Bitcoin was in its first bounce from the initial drop that got stopped right under $1000, before the bear market really set in. Back then Bitcoin dominance was about 89%, so the entire market cap of altcoins was only 11% of total. It is clear to see the huge difference in valuation between Bitcoin and the other 9 coins in the Top 10.

A coin that was part of the Bitshares (BTS) project, it got delisted from Coinmarketcap.com in September 2016 and was last traded at $0.000165; because it is not traded anywhere anymore, effectively the price is now $0.00. There is also now another coin listed under the same ticker, PitisCoin (PTS), but this coin is totally unrelated.

As you can see, choosing a “diversified” portfolio of Top 10 “blue chip” coins, with the intention to HODL it for years, does not necessarily guarantee that all of those coins will experience success. The % allocation of capital towards each individual coin also will make a huge difference in the performance of that portfolio. For people wishing to hold a portfolio of multiple altcoins, it might be worth periodically rebalancing the ratios within that portfolio and/or replacing coins when necessary. For example, trading the coins that drop out of the Top 10 for new ones that move into the Top 10.

So despite the fact that 70% of the coins lost most of their value, the 3 remaining ones were still able to bring the total portfolio a return of 107%. If for some reason 1 or more of the successful coins were not included, or was included at a much lower ratio, the outcome could have been drastically different.

To conclude: based on this comparison, a case can be made for or against a diversified “blue chip” altcoins HODL portfolio. The point that I do want to emphasize is that just because an altcoin is in the Top 10, doesn’t mean that it will stay there forever. Therefore, you should be prepared for the possibility that they may disappear over time. Granted, we have only compared two Top 10 lists. In reality, a whole bunch more of other altcoins have entered and exited the Top 10 in the meantime.

But this was mainly for a fun exercise to satisfy our curiosity. But I wish you safe investing and remember, never invest more than you can afford to lose!